Learning to tap saved my life

LIVING WITH DISABILITY: What makes the world right for you?

Facilitated Communication (FC) is a system that can allow people who cannot speak to tap out words and thoughts letter-by-letter on a communication board, usually with the help of a trained facilitator. The board Peter Rowe uses (pictured above) looks like a two-dimensional computer keyboard.

My name is Peter and I am 50 years old. I was born on a farm outside Tenterfield, NSW, the youngest child of six children. It was a good upbringing and I was always treated as just one of the family.

However, I could not speak because I have Down Syndrome which affects my motor skills. It was a very frustrating thing not to be able to tell anyone what I wanted, how I felt or if I was not happy with a decision. It was awful and very hard to live with.

Mum and Dad thought it would be good for me to go away to have company so, when I was about seven, I was sent to a home in New South Wales to go to school. The school was fine but the home was awful. I was homesick and traumatised but I could not tell anyone about it.

It was the first of many homes where I was abused. Some were worse than others. The abuse was physical as well as sexual. I was abused on and off in institutions until I was in my late thirties. It was an awful time in my life which left me with Post-Traumatic Stress Disorder.

When I was about 25, I met a woman called Jane who taught me to use Facilitated Communication. It made me cry to know that, finally, I was able to tell people things I wanted and things I didn’t want.

Without language, no matter how much people love you – and my family did – they cannot know what you want as an individual, so they make decisions that you do not want.

When I learnt FC, I was able to tell Mum and Dad what was going on and they brought me home without hesitation. I never want to go anywhere else in any institution. Only at home with my parents do I feel safe.

Now, with the help of FC, I have a career as an artist, writer and speaker.

I began to paint as a means of getting rid of the awful memories and getting over the Post-Traumatic Stress Disorder. From there, it has developed into a proper talent and a real job. Thanks to the support of some wonderful people, I have had an exhibition at the Cooroy art gallery and I have another two coming up in Gympie and Gladstone.

I write with a facilitator and someone to type what I ‘say’. I always had stories and poems in my head and with FC they came pouring out. I wrote my first children’s books and lots of other very deep poetry. I cannot explain how wonderful it was to get them out of my head, into books and on paper.

FC Has been a miracle for me. It saved my life. Now I can communicate.

But not everyone who needs it has access to FC. Some people believe it is open to abuse by facilitators and, the last we heard, the government speech pathologists were not being trained in FC and government employees were no longer allowed to use it.

I think Mum and Dad are a bit tired now but, earlier on, they fought very hard with submissions and emails as well as contacting anyone they thought would be able to help. I would like to know if there is anything else we can do or anyone we can help because my heart bleeds for anyone in a similar situation to the one I was in who can’t tell anyone their problem.

If I couldn’t use FC I would want to die. What is the point of living when you are not able to do what you want to do for your job because you cannot speak? I would be sitting around growing even fatter and not be able to say a thing.

It is ridiculous and unfair to the people who have this disability. 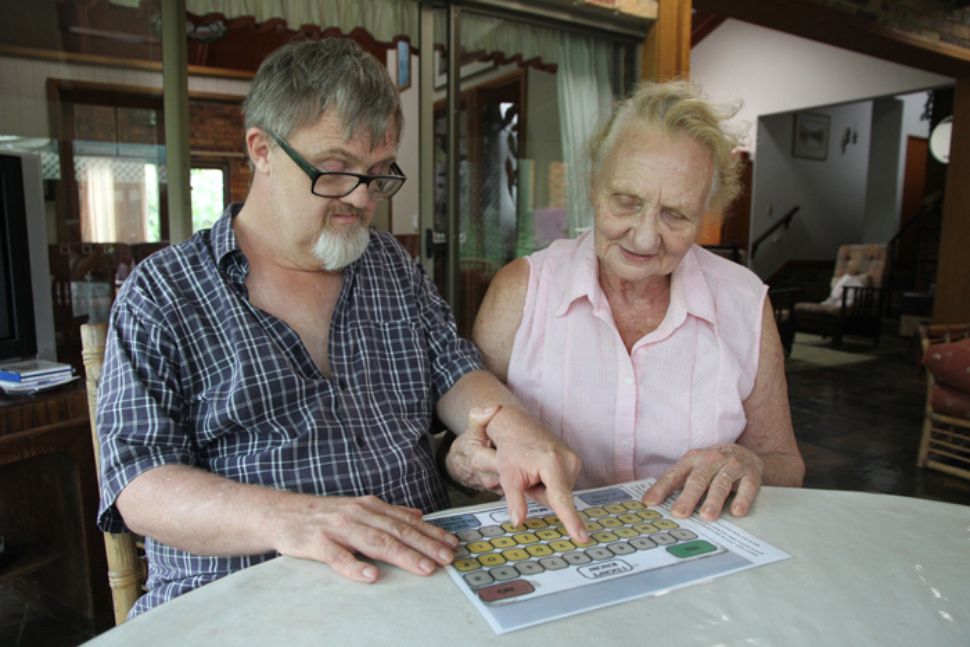 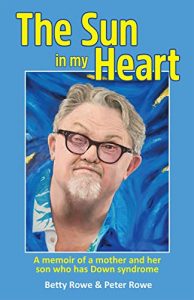